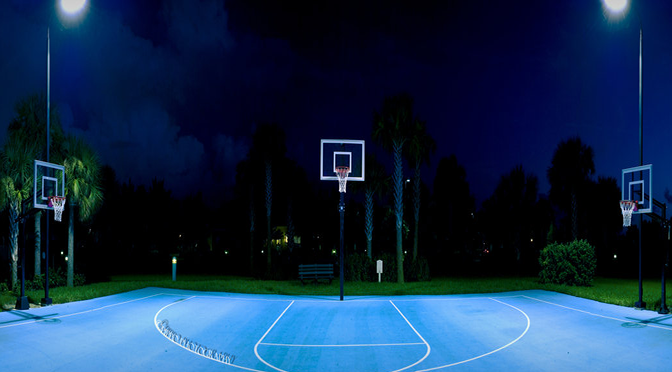 An athlete has three identities. The first one is the most primitive, and relies mostly on instinct. The second one connects the first to the third. The last one is the most complex identity, built through years of hard work and dedication. 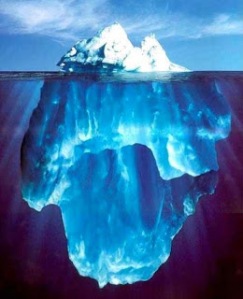 Identity #1
The first identity has the highest sense of entitlement, and lowest sense of work ethic. It bends, or breaks under pressure, and expects things to be given before it’s earned. It is the most primitive type of athlete because it feels natural for them to operate at their own comfort level. What they don’t know, however, is the moment you feel comfortable is the moment you lose. The moment you feel entitled, is the moment the rug is swept from beneath your feet. These types have great potential, and inconsistent signs of greatness. Quite frankly, their greatest enemies are themselves. 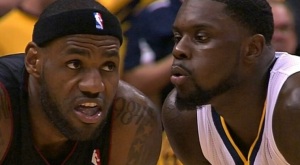 Identity #2
This identity fills in the missing pieces. They are some of the most fierce competitors who use their enemies’ spite to fuel their passion. They have a high sense of work ethic and entitlement. They are the soar losers who hang their heads in defeat, but come out firing the next time they meet. They are prideful beyond belief. Which works in their advantage at times, but against them when others test their ability. 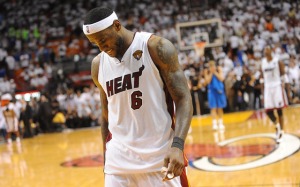 Identity #3
The final identity is never satisfied with their work, regardless of their talent. To them, pain is a part of commitment, and discomfort is a part of growth. They’re well-rounded, strong-willed, team, and individually oriented. They’re willing to improve on their own, and use their strengths to make their teammates better. To them, the offseason is tougher than the regular season, the fourth quarter seems like the first, and while everyone else would say they’re tired, this identity is just warming up. 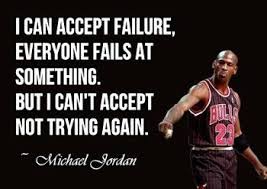 How to find your identity.

By not taking shortcuts. 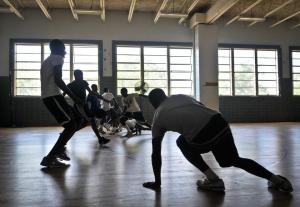 Some may say shortcuts are nothing but wrong turns, while others say they’re outright immoral. However, for those who take shortcuts, what’s the use when it brings you from your goals? Completing tasks (at times) seem unnecessary, but it builds character. It teaches you that anything is possible with the right mentality.

It makes you fight when things seem insurmountable, and brings positivity to the most negative situations.

It builds on instinct.
Except, instead of relying on the impulse of avoiding discomfort and accepting defeat, you’ve learned the instinct to survive.

And if you allow yourself to take shortcuts, then you can never feel the entitlement of earning anything, can you?